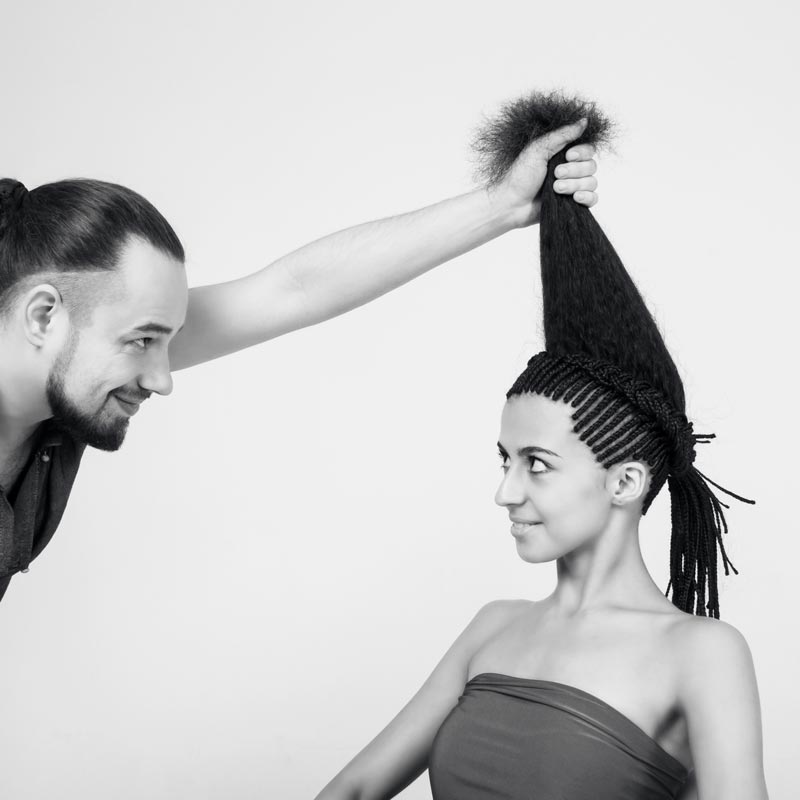 Petr Dmitriev is one of the founders of modern braiding. The master is known for his work and unique technologies that have brought up a whole generation of talented braiders.

Once at the origins of the craft, Petr made a significant contribution to its development by forming a unified system of technologies that allow creating hairstyles of any type and complexity as fast as possible. Leading manufacturers and suppliers of materials for braiding hairstyles use photographs of Petr to promote their products.

The first works were published in 2003, and the first master classes were held in the summer of 2004. Over the next years, Petr formed a capacious system of knowledge that combines the author’s methods of braiding and traditional technologies used in different national cultures.

Since 2017, 1KANEKALON (the most dynamically growing brand of materials for braiding hairstyles) has been using photos of the master’s work to promote its products.

HAIRSHOP (the oldest Russian company manufacturing and selling materials and equipment for weaving african hairstyles) uses the stylization of one of the master’s photos as its logo.

«… although hairdressing is often called art, it is much less common in our professional reality. The work of Petr Dmitriev is just that rare case.»

Since 2005, Petr has been researching anthropomorphic maps and organizing related projects. Among them are a series of exhibitions, including in the framework of the G8 summit (Strelna 2007) and within the walls of the Russian Geographical Society (St. Petersburg 2016).

As a musician, he works in different directions, being a regular participant and founder of several musical projects, including KALANDER. As a composer, he worked on a number of theater and dance productions, as well as on the dance film HIDDEN ECHO.

As a photographer, Petr is involved in portrait, dance and landscape photography. His works can be found on the pages of publications, the walls of galleries and as a decoration of various kinds of image and advertising products. Petr collaborates with a number of private foundations and government organizations. 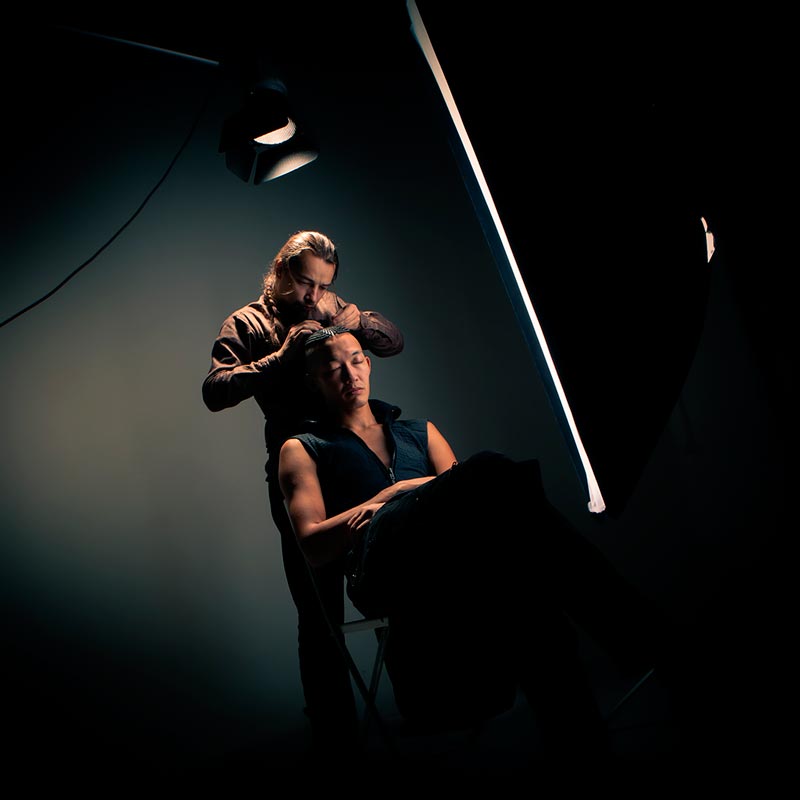 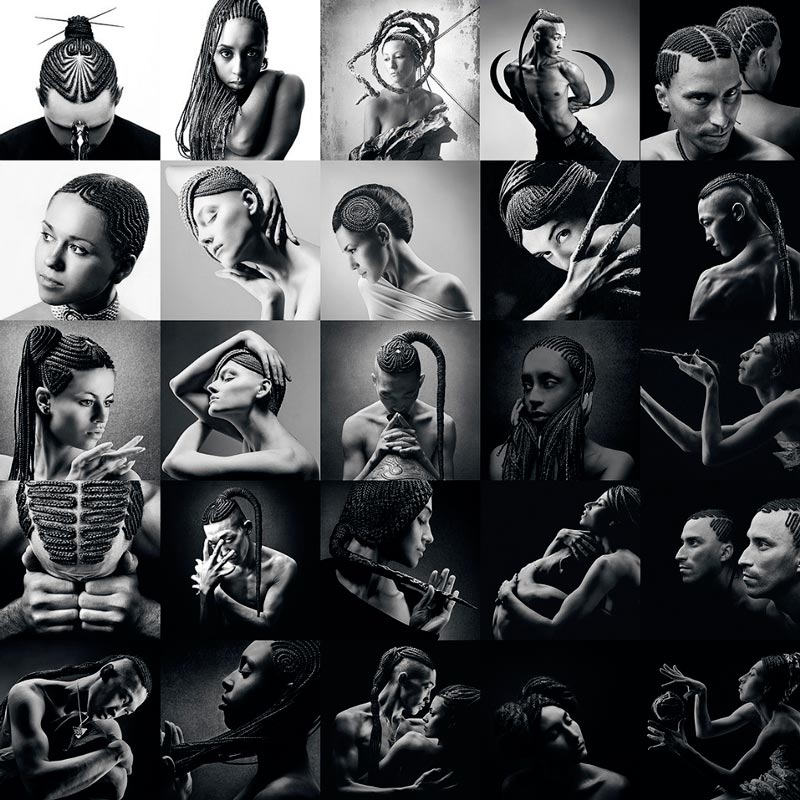 View photos of the works of Petr Dmitriev  PORTFOLIO

This website uses cookies to improve your experience while you navigate through the website. Out of these, the cookies that are categorized as necessary are stored on your browser as they are essential for the working of basic functionalities of the website. We also use third-party cookies that help us analyze and understand how you use this website. These cookies will be stored in your browser only with your consent. You also have the option to opt-out of these cookies. But opting out of some of these cookies may affect your browsing experience.
SAVE & ACCEPT